What difference does the number of threads, needles or colors matter on a commercial embroidery machine?

So what, if anything, makes one multi needle machine different from another one?

Most embroidery designs, and logos only have a few colors, perhaps 2-5 colors max.  So why would one need a machine with 15 colors and, is it better than machine with 6 needles?  Assuming the models are similar, there are really not many differences between machines with one number of needles compared to machines with less or more needles.  The advantage of having more needles means you have the option of having more colors to use, for when you go from one design to the next.  For example, with a 15 color machine you can thread up 15 of the more common threads you use so, you can save time having to take spools of thread down and replacing with others.  Some embroidery machine operators will sometimes also load up the same color on many needles so when they have a thread break, they can quickly change the current working needle to a different spool, and continue embroidering from there.

At the end, a machine with fewer needles is generally the same as machines with more needles, assuming it’s the same model.  However having more needles is an advantage and time saver.  However, less needles should not be a limitation in general as long as the machine is still a commercial embroidery machine and not a home type or hobbiest machine. 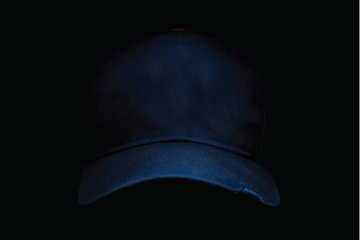 How to Center Butterfly Hoops 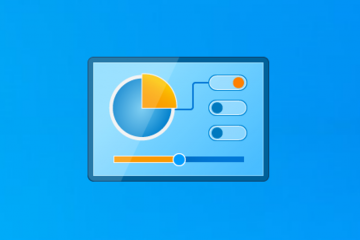 Loading off USB Loading off USB 1. Insert USB in 1 of the 2 ports on right side of the display. Wait for a beep. 2. On screen 1, press the yellow flower button to Read more… 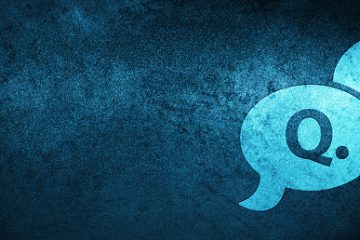 What does TheEmbroideryWarehouse do when they refurbish an Embroidery Machine?

We at TheEmbroideryWarehouse love refurbishing embroidery equipment!!!  But, what exactly do we do??? Generally when a machine arrives at our facilities, the first thing we do is inspect the machine for any damages including physical, Read more…